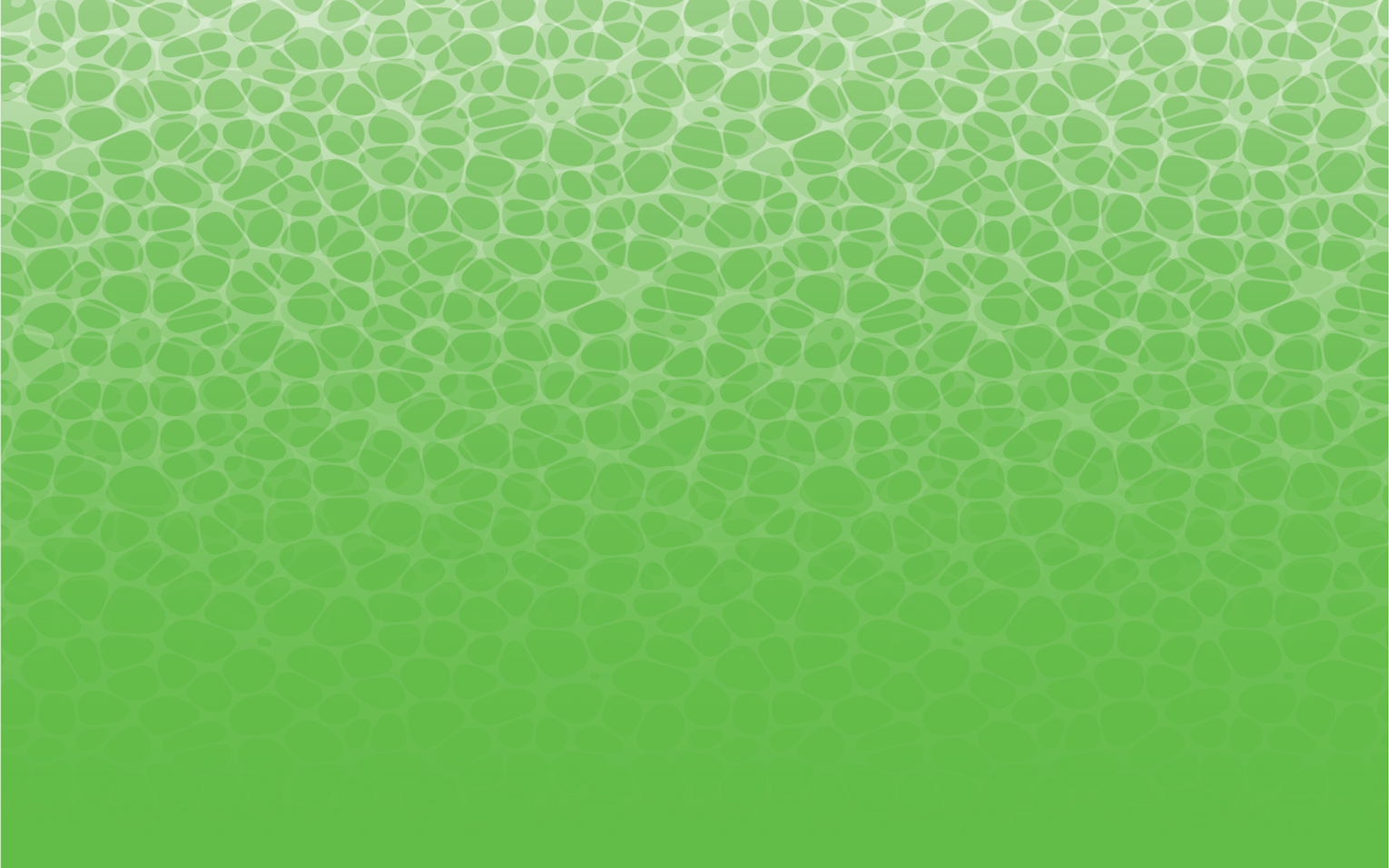 END_OF_DOCUMENT_TOKEN_TO_BE_REPLACED

Hallux abducto-valgus deformities, more commonly known as bunion deformities, are among the most frequent concerns of patients presenting to a foot and ankle clinics. With over 200 reported techniques for surgical correction, there is no lack of options for the treating surgeon when approaching this problem. For cases with first ray hypermobility, arthritic changes, and more severe deformities, the author’s preference is a Lapidus type bunionectomy (a first tarsometatarsal joint arthrodesis).

When performing any bunionectomy, recurrence must be considered. A proposed risk factor for a recurrent deformity in Lapidus type bunionectomies is intercuneiform instability. In a study by Fleming in 2015, they found that 74% of their 38 Lapidus procedures had coinciding intercuneiform instability1. The use of an intermetatarsal or intercuneiform screw to prevent rotational and translational forces, which contribute to this instability, is becoming increasingly popular. The goal of this additional screw is to eliminate these forces, potentially lessening the incidence of recurrence. In the presented case, an OSSIOfiber® 4.0mm Compression Screw and a traditional titanium screw were placed from the first metatarsal to the second metatarsal on the left and right feet respectively, with differing results.

CASE PRESENTATION
A 43 years old, female, 5’6”, 195lbs, BMI, 31.47 with no relevant past medical or surgical history presented to clinic for her initial visit complaining of bilateral forefoot pain with bilateral bunion deformities. She reported having the bunions for several years with a gradual increase in pain and deformity more acutely in the last 2-3 years. The patient tried and failed several conservative treatments including wider and more accommodative shoes. On physical exam, she was noted to have a severe bunion deformity bilaterally with hypertrophy of the medial eminence of the first metatarsal head. Hypermobility was identified in both first rays, with normal range of motion in the first metatarsophalangeal joints.
WHY OSSIOfiber® IS AN IDEAL CHOICE FOR THIS PATIENT?
OSSIOfiber®’s high mechanical strength, due to its unique mineral fiber layered architecture and gradual bone integration, are ideal for use as the intermetatarsal screw in a Lapidus fixation construct.
Pre-Op:
Based on the patient’s severe bunion deformity, identified both clinically and radiographically, along with hypermobility of the first ray, Lapidus type bunionectomies were performed on both feet roughly three and a half months apart.


Technique Tips:
Closure of the intermetatarsal angle is aided by using a pelvic reduction clamp. Additionally, using a single K-wire proximally on the medial aspect of the first metatarsal allows for a frontal plane correction with dorsal force applied to the K-wire.
Post-Op Protocol:
• Non-weight bearing: Approximately 2 weeks non-weight bearing in posterior splint.
• Partial weight bearing: At 2-3 weeks, transition to protected weightbearing in CAM boot.
• Full weight bearing: At 5 weeks, transition into regular shoe gear with progressive full weightbearing as tolerated.
Follow-Up Outcomes:
Since the broken screw is currently asymptomatic, nothing will be done regarding extraction. Both surgeries healed uneventfully and there is normal bone healing. 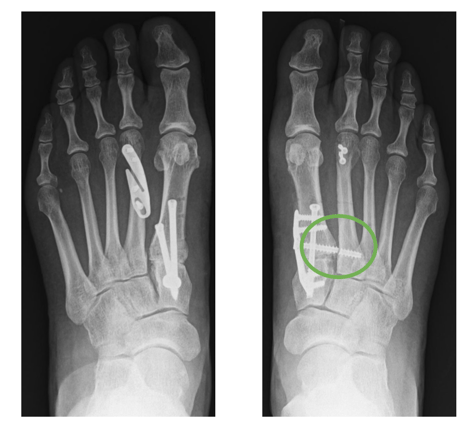 DOC-0002337 Rev 01 06/2022
Refer to the product instructions for use for warnings, precautions, indications, contraindications, and complete technique. Medical professionals must use their professional judgment in making any final determinations for product usage and technique.
Results from case studies are not predictive of results in other cases. Results may vary.
Not available for sale outside of the US. Speak to your local sales representative for product availability. OSSIO® and OSSIOfiber® are registered trademarks of OSSIO Ltd. All rights reserved 2022.
For more information, please visit ossio.io 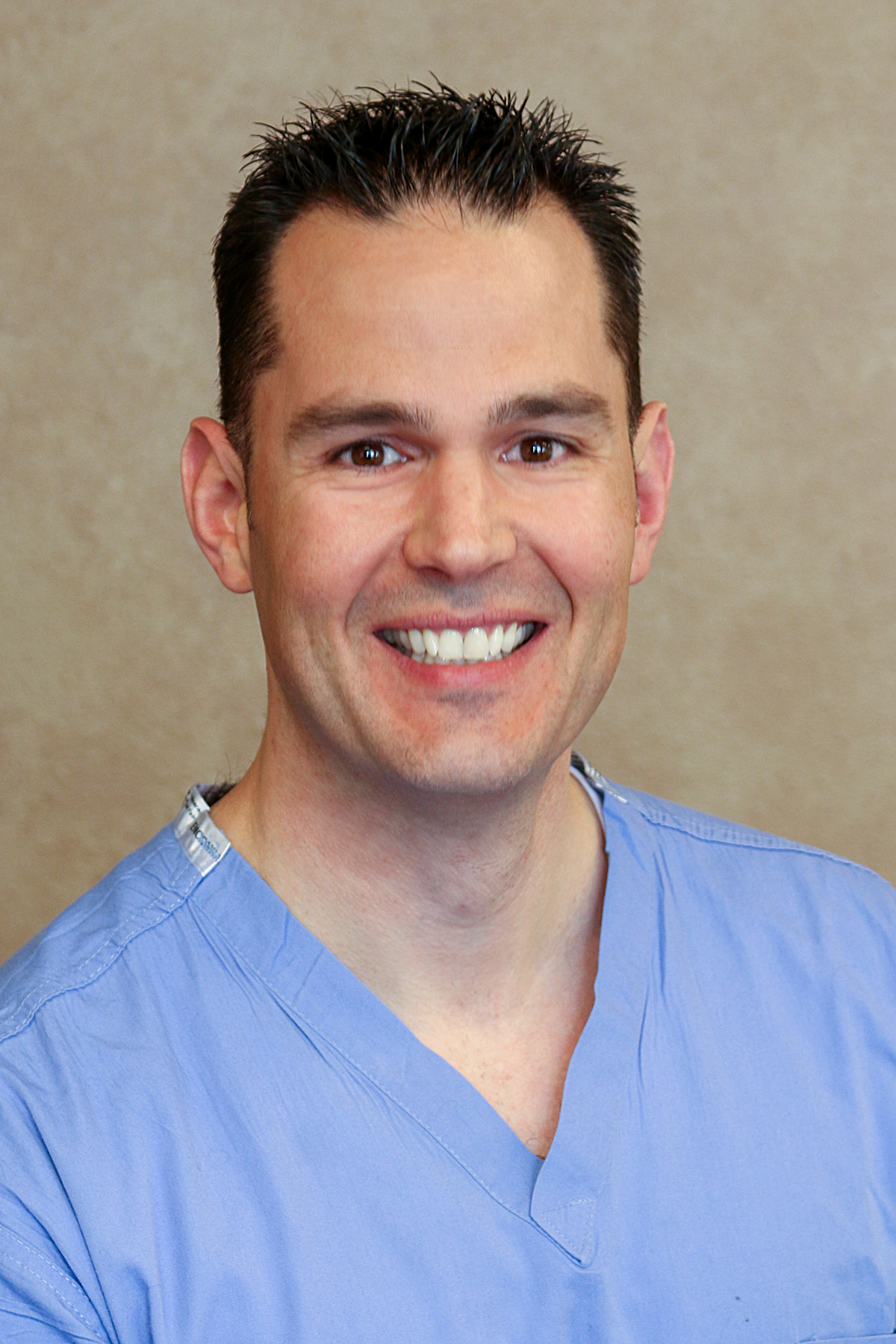 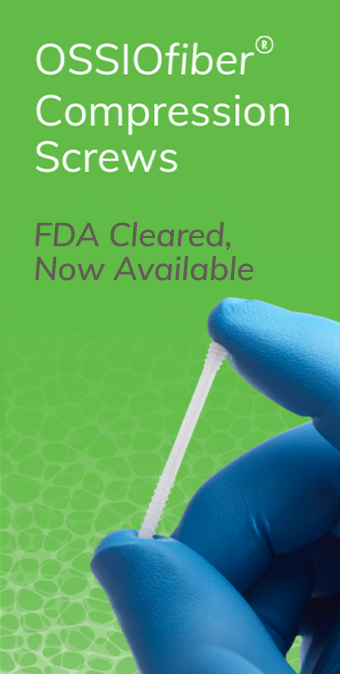 Keep In Touch With Us

® 2020 OSSIO and OSSIOfiber are registered trademarks of OSSIO. All rights reserved.